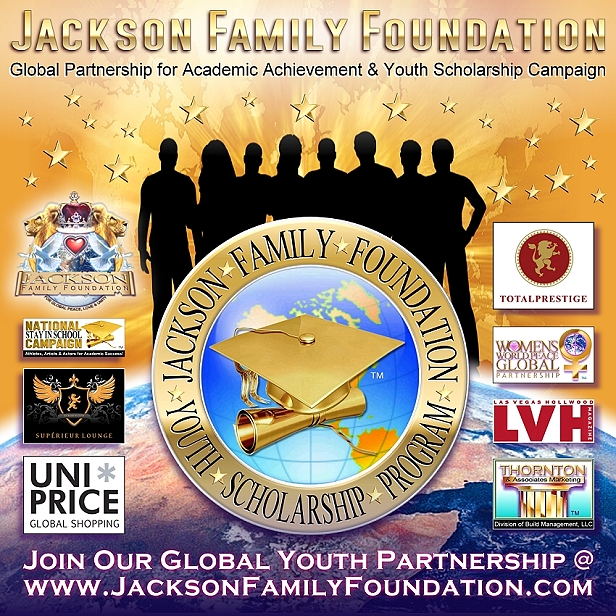 Let's all wish "Michael Jackson" a very Happy 54th Birthday this Wednesday, August 29, 2012 and simultaneously "Rally the World" around Michael's lifelong commitment to a philosophy of "Global Peace, Love & Unity". Celebrate Michael's Birthday this Wednesday but also make preparations for the upcoming Holiday Season with a one-of-a-kind Holiday Gift by ordering your copy(s) of the breathtaking "Legacy of the Legend" Limited Edition "Michael Jackson" Commemorative Issue of Las Vegas Hollywood Magazine. Portions of the Net Proceeds from the sales of this special collectible publication and all products sold from this Jackson Family Global Network site will be donated to the Jackson Family Foundation on behalf of it's Charitable Mission. Please make your selection below and "Thank You So Much" for your purchase of our Special Limited Edition Michael Jackson LVH Magazine Commemorative Issue. Please en
1 comment
Read more
- June 05, 2012 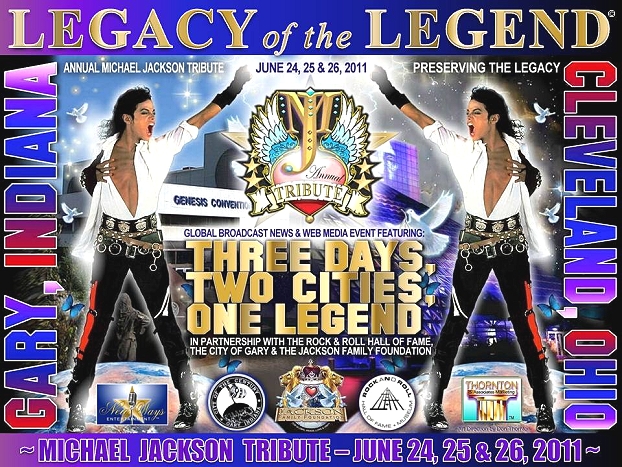 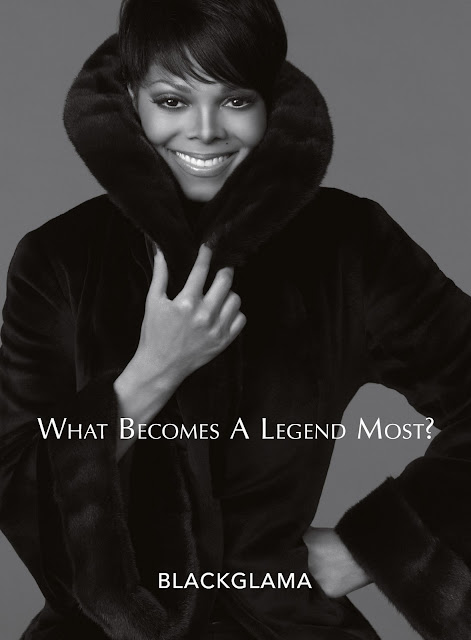 Jackson Fans Network News - Donald E. Thornton It is simply amazing how many historic things that Michael's little baby sister Janet Jackson can fit into a single year! Is there anything she can’t do artistically? Besides embarking on her first international Concert Tour in several years, staring in several films including the critically acclaimed Tyler Perry film, "For Colored Girls", Janet has a number one New York best-selling book list on the market entitled "True You" while still hitting every magazine cover and TV Talk Show A-List imaginable. If that’s not enough, she is actually looking more gorgeous each year that passes it seems. The current 2010 – 2011 "Black Glama" International spokes model, (until September of 2011) continues to make headlines within her personal, stage, acting and business life without showing any signs of slowing down or losing any of her dedicated global fan base. To be honest, the industry has never quite seen suc
Post a Comment
Read more 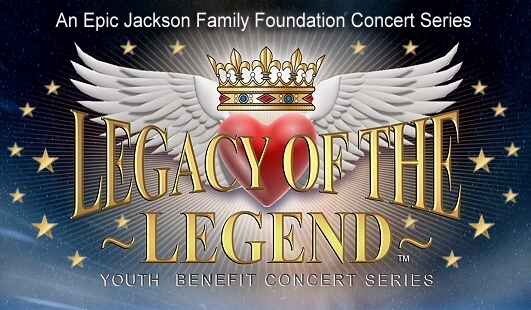 Be a Part of Music & Entertainment History this June 25 & 26, 2011 while helping to raise money for the Michael Jackson Performing Arts Center and Jackson Family Center in Gary, Indiana. Stay tuned for more details in the upcoming days and weeks ahead....
Post a Comment
Read more
More posts